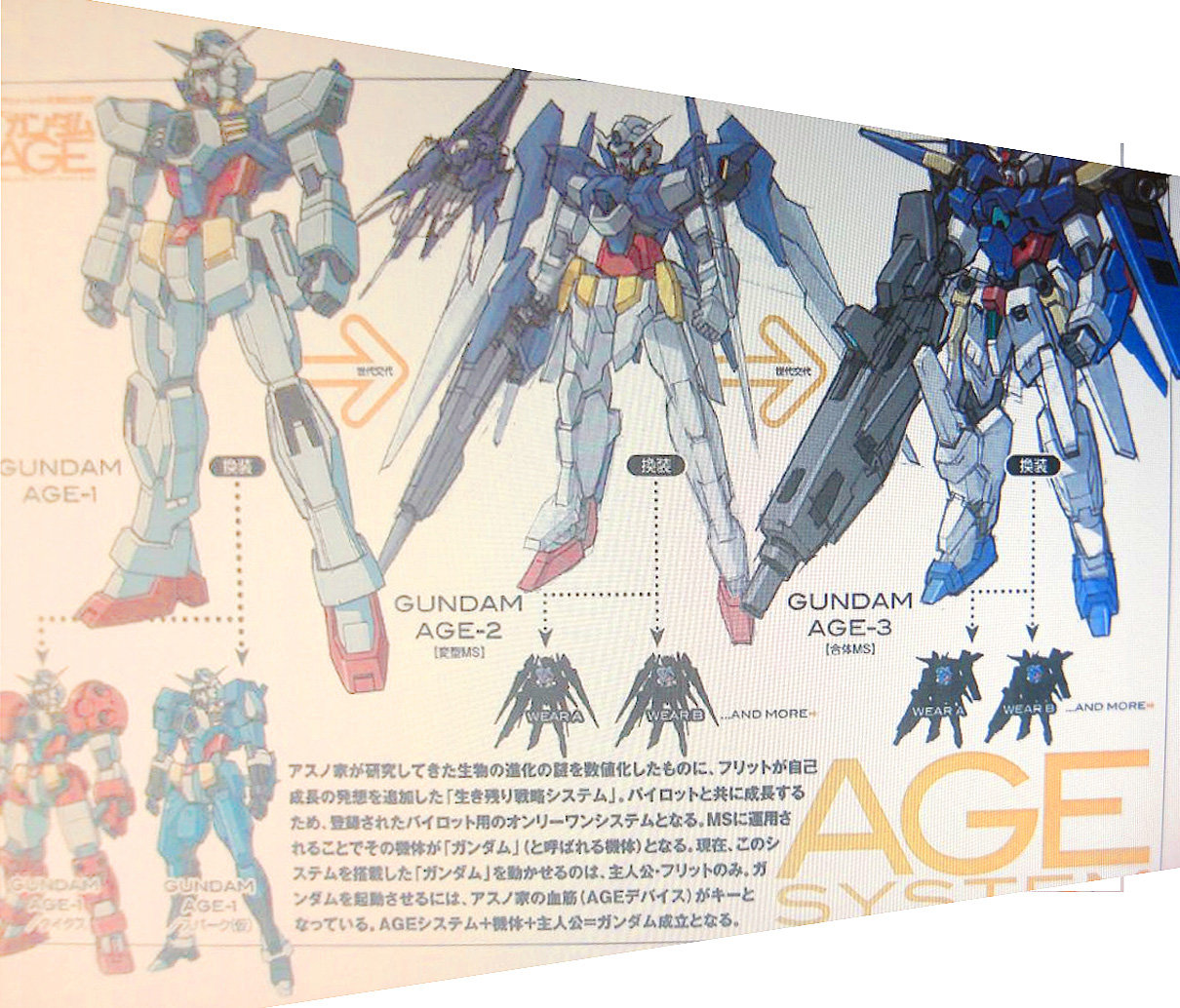 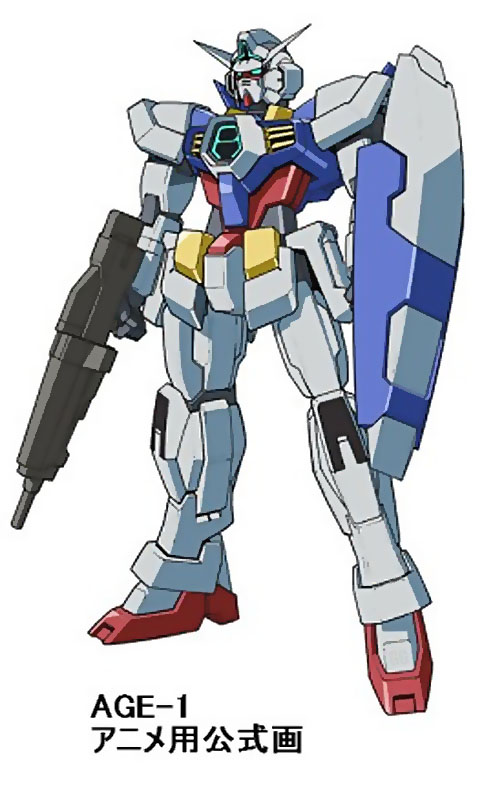 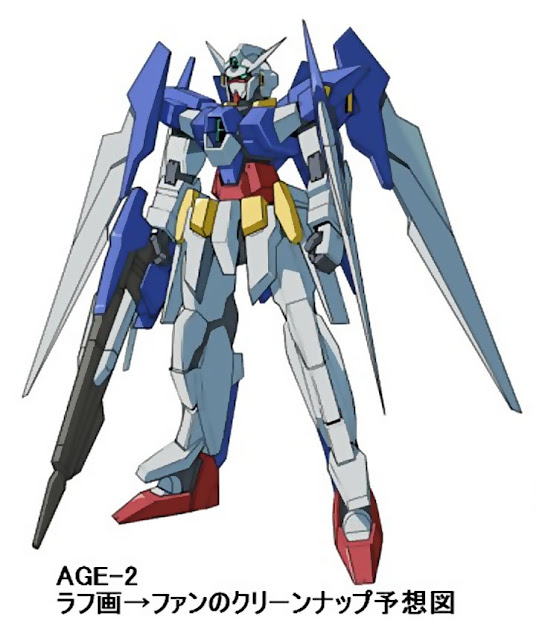 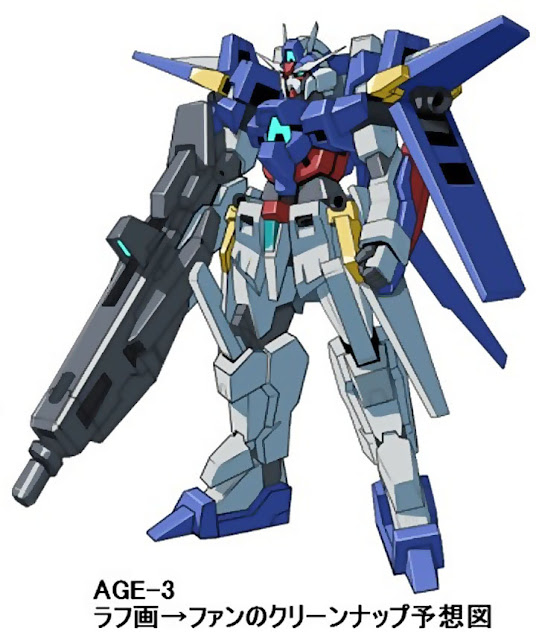 Yurin Leciel (Le Ciel?)
A young girl living on Nora. She’s saved by Flit during her escape from an attack by the UE.

EPISODE.01 SAVIOR GUNDAM
Flit, having become an orphan from an attack on his hometown by the mysterious enemy UE was raised in the Federation Forces Base on Nora. Flit creates the MS Gundam, called a savior based on the blueprints in the Age Device he received from his mother. Just then, Nora comes underattack by the UE and Flit activates the Gundam!

EPISODE.02 THE POWER OF AGE
Nora, having come under fire from a UE attack is collapsing. Commander Bruiser hurries with the resident evacuation. Flit, moves the Gundam and tries to escape the colony but discovers a young girl who failed to get out in time. As Flit rescues her and makes it into outer space, the UE attack! Finally, the power of the AGE SYSTEM is activated!

EPISODE.03 DISTORTED COLONY
The time limit on Nora’s collapse draws near. The young girl who failed to get out rides the Gundam with Flit into outer space. But there, they encounter a new black type of mobile suit. Meanwhile, as captain, Grodek controls the colony core with the Diva and carries out an operation to save many people from the destruction, but…
Le règlement du forum. 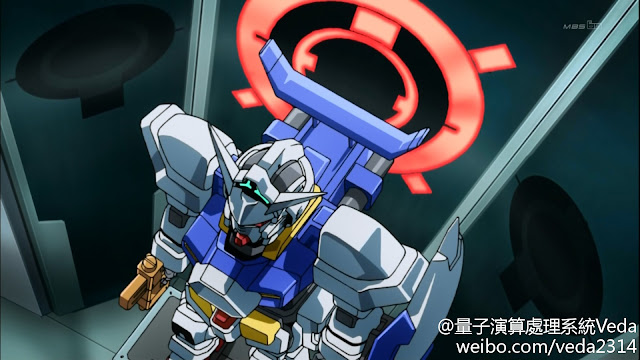 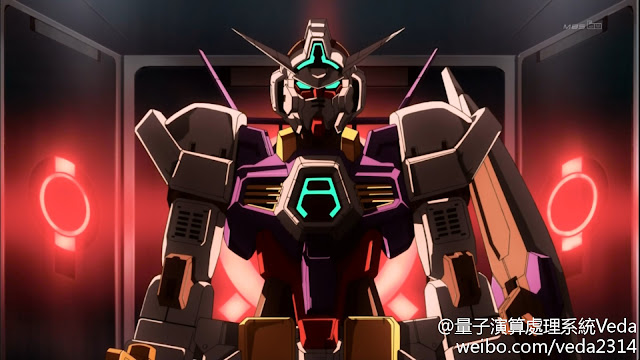 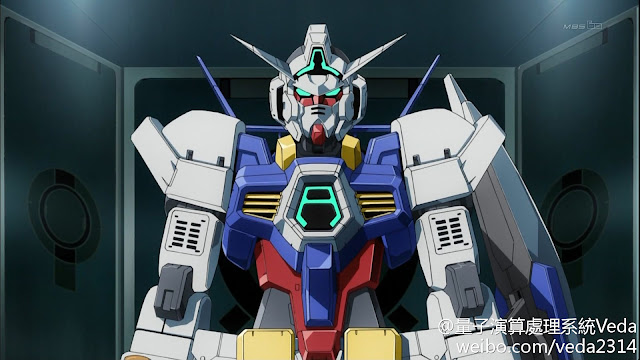